The Mission of the Monroe Arts Center

“Nurture our diverse community by providing opportunities to Experience arts, Encourage creative development, and Ensure preservation and accessibility of our historic facilities.”

Guided by our Mission Statement, the Monroe Arts Center strives to create arts programming that is culturally diverse and accessible to community members of all abilities. As an organization, we recognize our ability and responsibility to impact the local culture in a myriad of positive ways. The Monroe Arts Center is a regional asset serving almost 6,000 students, artists, and patrons yearly. For over four decades the Monroe Arts Center has provided live, professional, visual and performing arts experiences for the citizens of Monroe and Green County. With a 48-year track record and broad support from across the community, MAC has demonstrated long-term sustainability, recognizing the importance of the arts in the development of children and the essential and vital nature of artistic expression in adults. 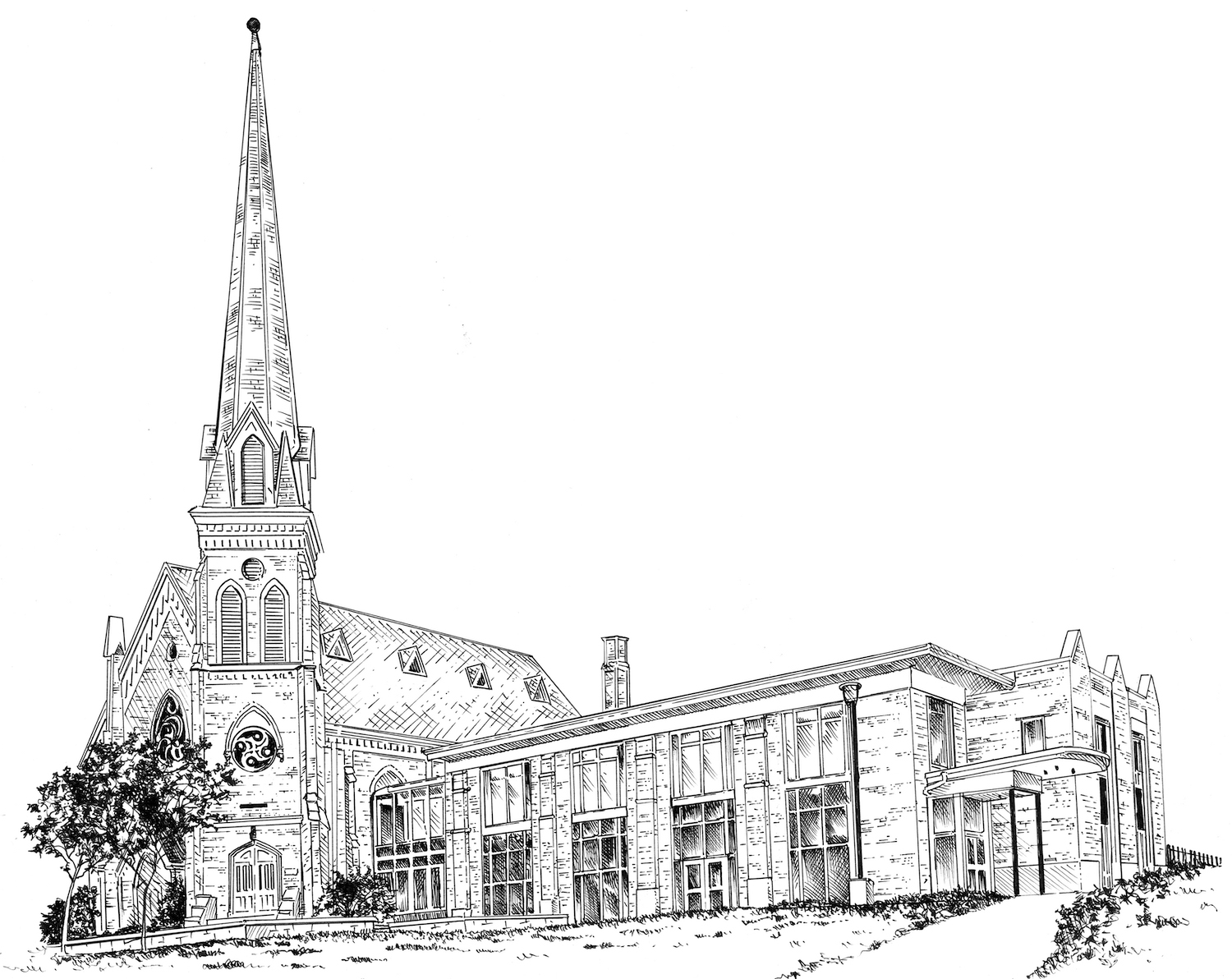 The Story of the Monroe Arts Center

The discovery of rich lead deposits resulted in a turning point for Southern Wisconsin as settlers, eager for quick reward, flooded the area. The year 1829 saw over 4,000 miners working in Southern Wisconsin, producing approximately 13 million pounds of lead each year.

Early settlements were closely followed by itinerant ministers, appointed to local circuits riding by horseback through the wilderness from village to village preaching to settlers. The congregation in Monroe, until that time known as New Mexico, saw its first full time minister appointed to the community in 1840. Shortly thereafter on December 8, 1841, Jacob Lybrand, a local merchant and landowner, deeded the block on which the Monroe Arts Center now stands to the Methodist congregation of Monroe with the understanding “that they erect or cause to be erected a house or place of worship for the use of the members of the Methodist Church….”

Seeing the value of a church to the community, the first Methodist meeting house in the county was built of wood and opened for use on the donated property in 1843. The church saw continuous use through 1858 when the building was remodeled.

In 1869, the First Methodist Episcopal Congregation began construction on a new place of worship, the building that now stands at 11th St. and 14th Ave. Desiring the “best workmanship and materials,” the architect Edward Townsend Mix was hired. Townsend was widely recognized throughout the Midwest for the variety of residential, commercial, institutional, as well as religious structures he designed.

Mix was one of three prominent architects in what was then referred to as the Northwest. Between 1860 and 1890, the three architects held 75% of all the important architectural commissions in the Northwest. E. Townsend Mix designed a Gothic Revival structural for the Methodist Church; a European-inspired style that features a steep roof, tall and narrow pointed windows, and elaborate window tracery or frames. The dramatic rose window on the south façade, composed of tear-shaped stained-glass panels, is the building’s most striking feature. The church’s decorative brickwork and angled corner tower are hallmarks of the work of Edward Townsend Mix.

At the time the plans were presented to the congregation in Monroe, an article appeared in the Monroe Sentinel dated June 9, 1869. “The plan and specifications for the New Methodist Church in this village have been received from the architect, Mr. Mix of Milwaukee. All who have seen it are highly pleased with the plan; and if any of our citizens desire to know how it will appear, when finished, they can have their wished gratified by calling at the store of Goddard & Miller.” Upon completion the churches spire could be seen for miles. 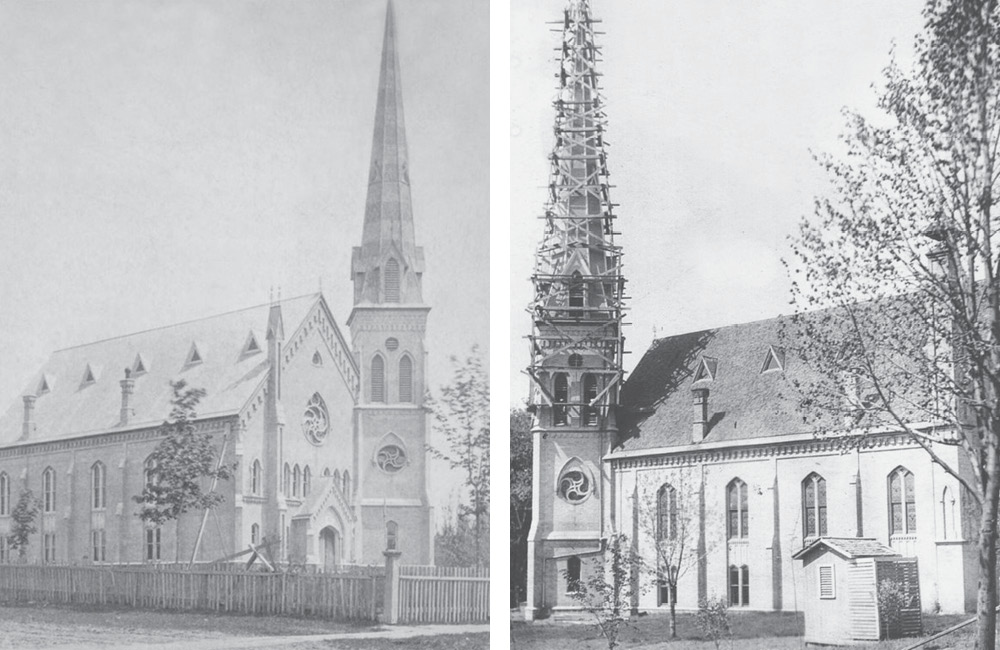 In 1959, a wing was added to the west side of the structure, increasing the usefulness of the building. The merger of the Methodist and Evangelical United Brethren congregations in 1968 left the church underutilized with a decision to continue services in the EUB facility. Peg Stiles, resident of Monroe, recognized that the Old Methodist Church, as the structured was referred to, was in danger of being razed by the City. Led by Stiles, a group of concerned citizens had by 1974 raised sufficient funds to purchase the building and turn the old church into a community arts center, and the Monroe Arts Center, or the Monroe Arts and Activity Center as if was known then, was born.

2015 saw the next phase of additions to the Monroe Arts Center with the building of a new wing housing additional art galleries, classroom and office space. The new addition to the “old Methodist Church” also allowed all parts of the building to become accessible to persons with disabilities so that all of the citizens of Southern Wisconsin would be able to take part in MAC events.

In 2019 the Monroe Arts Center embarked on the next phase of development with the refurbishment of Wesley and Fellowship Halls, adding multi-purpose space, additional classrooms, kitchen facilities and green room areas for performers.

The years have brought many changes to MAC, but the mission remains the same; “To nurture our diverse community by providing opportunities to Experience the arts, Encourage creative development, and Ensure preservation and accessibility of our historic facilities”

From its humble beginnings, MAC now maintains a full-time staff of three and two part-time staff, as well as hundreds of volunteers who are critical to the ongoing activities at the Monroe Arts Center. 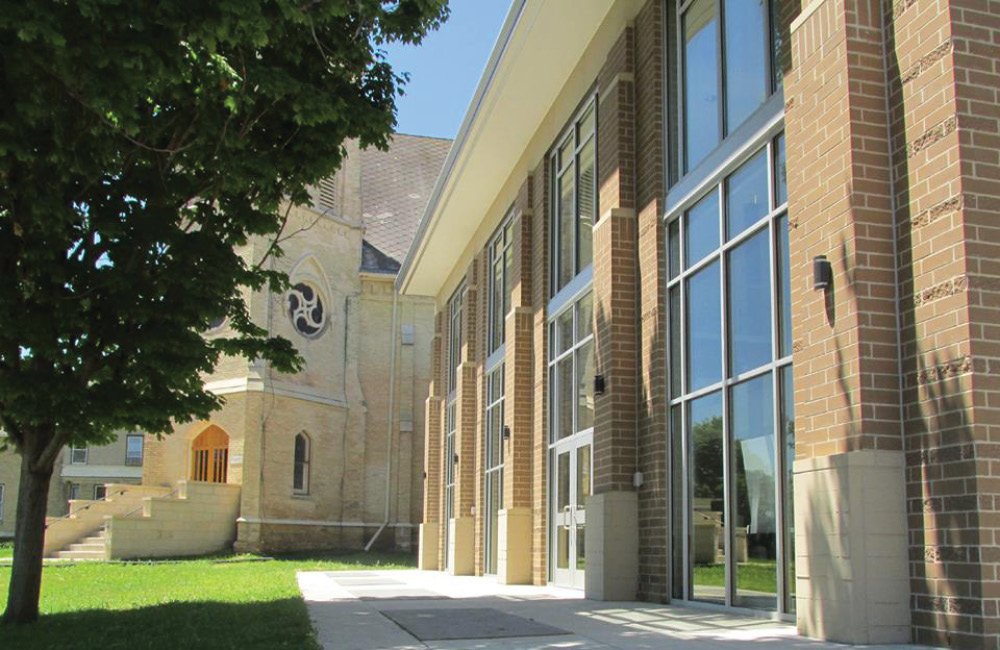