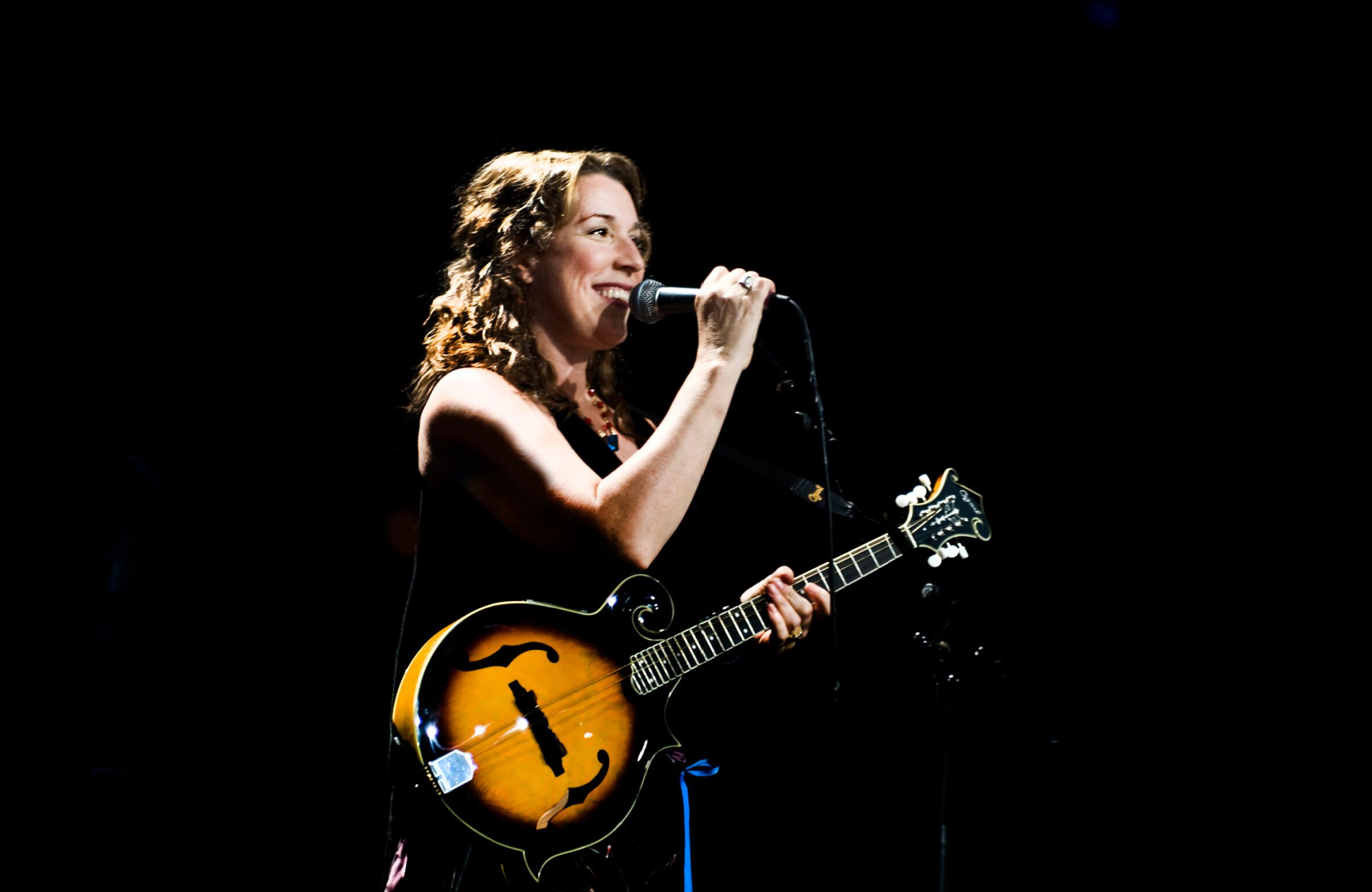 When you go to a Beth Nielsen Chapman concert get ready to laugh and cry and, well, just fasten your seatbelt.  One thing you can count on is one great song after another and some fascinating stories woven between them.

Her songs have been featured in film and TV and as an artist Beth’s work has been diverse, from singing in nine different languages on “Prism” (2007) to “The Mighty Sky” (2012) Grammy-nominated astronomy CD for kids of all ages in addition to her deeply moving body of work as a singer-songwriter throughout her other releases.

Beth Nielsen Chapman has taught worldwide in many venues, including the Royal Scottish Academy of Music and Drama and Berklee College of Music. In October 2016, she was inducted into the Nashville Songwriting Hall of Fame. A Nashville-based singer-songwriter, she has written hits for a variety of artists, including Bette Midler, Elton John, Emmylou Harris, the Indigo Girls, and Willie Nelson. The megahit single “This Kiss,” sung by Faith Hill, ASCAP’S 1999 Song of the Year, garnered Chapman a Grammy Award nomination.

Beth will pass on some of the secrets of successful songwriting when she teaches this class at the Monroe Arts Center. “Every time I’ve taught a songwriting seminar or masterclass, I have discovered one or two artists and I just love to see them grow and give them suggestions, hopefully inspire them to have a lot of fun.”