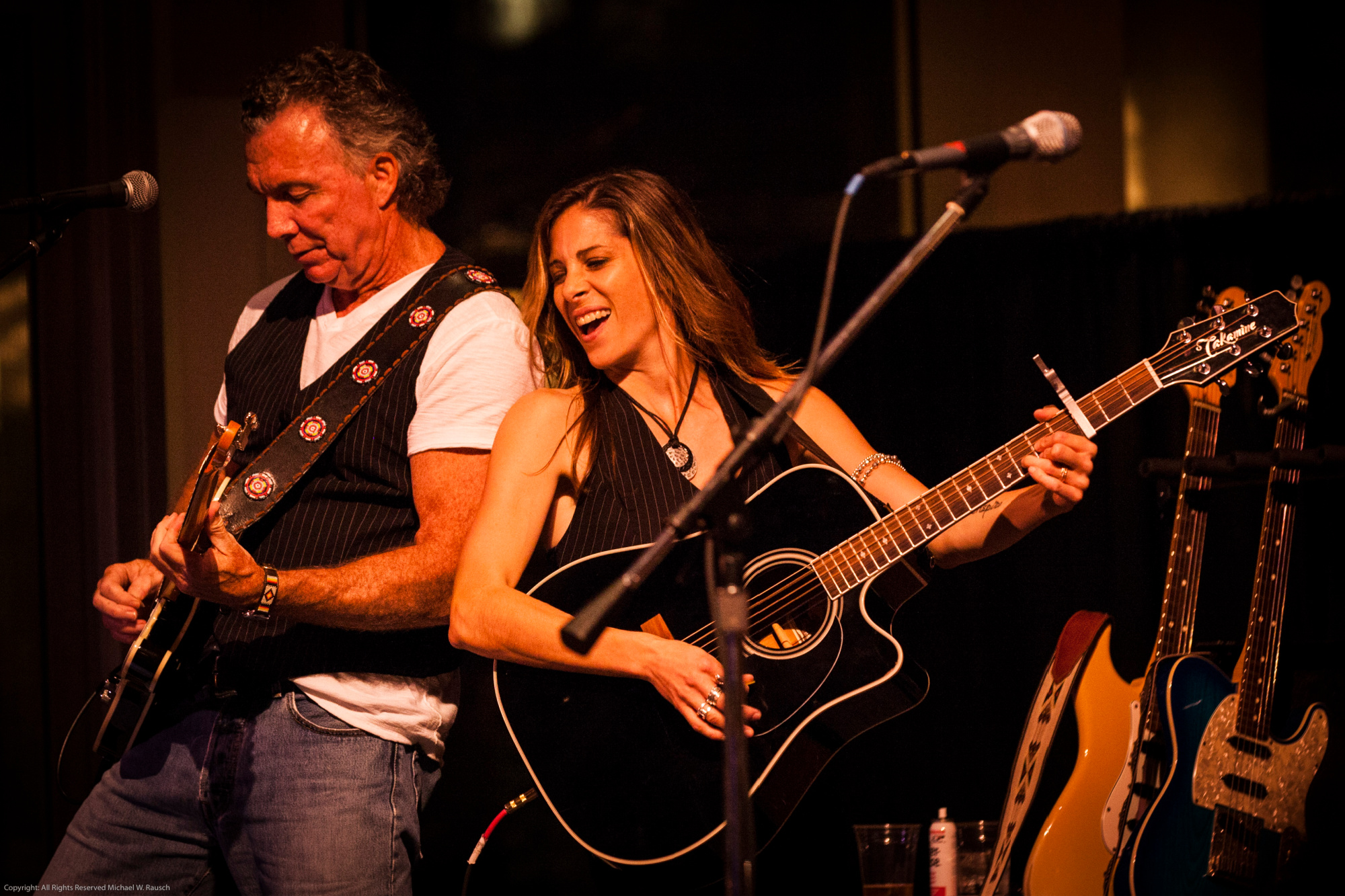 Beth Kille is an award-winning singer-songwriter from Madison, WI who has been performing her original music since 2000. In addition to performing with the Beth Kille Band, she is also a member of the trio Gin, Chocolate & Bottle Rockets and the band Kerosene Kites.

When not performing, Beth serves as the Music Director for Girls Rock Camp Madison and the co-founder/producer of Flannel Fest.

Veteran guitarist Michael Tully joined forces with Kille in 2012 and snagged the highly coveted “Guitarist of the Year” honors at the 2014 MAMA Awards. When not playing with the full Beth Kille Band, Tully and Kille blend their guitars and voices for a highly entertaining duo show.

JOIN US FOR THIS SPECIAL CONCERT EVENT Meet the Soil Sisters and connect with your local farmers!  A Green County area network of women committed to sustainability and local food and a project of Renewing the Countryside, the Soil Sisters will have information on finding fresh, local produce and meat direct from your area farmer as well as the Soil Sisters weekend on Aug 5-7. Soil Sisters will bring fresh farm-baked goods for sale along with fun “charcuterie cones” from the Community Kitchen Co-op in Monticello available for purchase and the perfect accompaniment with your wine. Bonus this year: register for a free giveaway of a basket of Soil Sisters-raised produce!