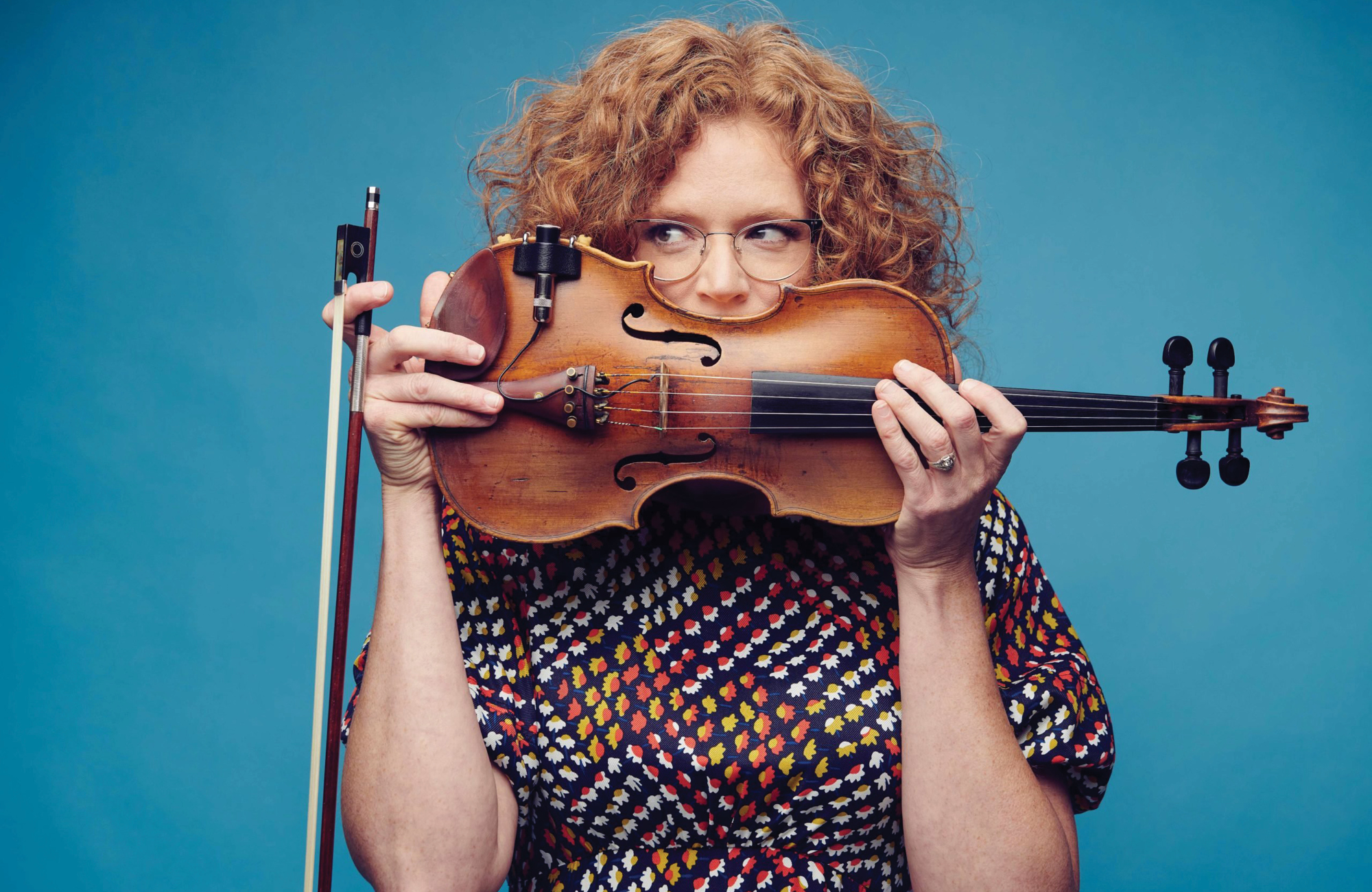 Event Details
Bluegrass songstress Becky Buller is an award-winning fiddler, prolific songwriter and high-visibility bandleader who performs across the globe. She is the first female to win Fiddle Player of the Year.

Her songs, recorded by some of the industry’s best, preceded the fiery-haired fiddler’s own prominence as an artist in the acoustic music world. Becky co-wrote “Freedom”, the lead-off track of The Infamous Stringduster’s 2018 Grammy award-winning album, Laws of Gravity, as well as “The Shaker,” featured on the Travelin’ McCoury’s self-titled release that brought home the 2019 Best Bluegrass Album Grammy.

Becky, together with her award-winning band members, make the Becky Buller Band one of the most talented and exciting voices in bluegrass music today.

About Us
Our Team
Donate
Venues
Galleries
Contact Us