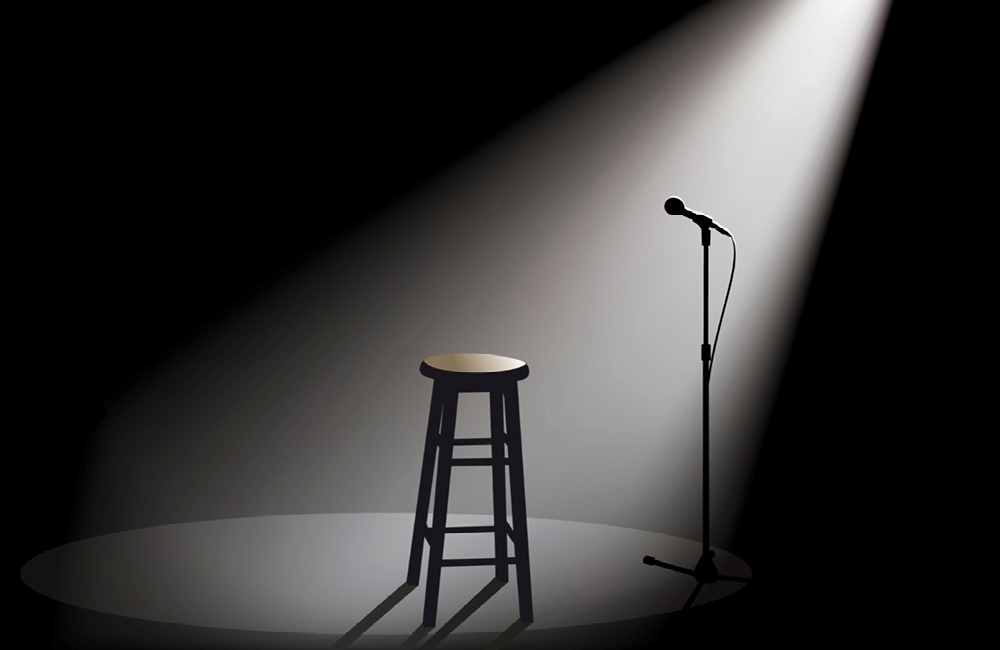 Event Details
Enjoy an evening packed with fun and laughter in Rudd Hall at the Monroe Arts Center’s very own comedy club! Add an extra zip to your weekend as nationally known stand-up comedians each bring their own brand of high-energy humor to Monroe.

You can get the VIP treatment, which includes up-front seating and a selection of tasty hors d’oeuvres, or if you have already grabbed a bite before arriving, then just sit back and enjoy the show.

Whichever option you choose, get ready for a night of non-stop grins, giggles, and guffaws. 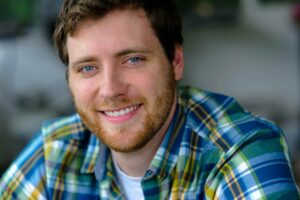 Johnny Beehner’s show will leave you in stitches. He’s gives you everything you want from a comic: silliness, likeability, and a whole lot of fun.

With a background in improvisational theater, including training at Chicago’s prestigious Second City and the Upright Citizens Brigade in Los Angeles, Johnny brings a very unique style to the stage. He made his network television debut in January of 2015 as one of the last comedians to appear on the Late Show with David Letterman. He has also made numerous appearances on FOX’s Laughs, has appeared on AXS’s Gotham Comedy Live, and regularly appears on the nationally syndicated Bob & Tom Show. His comedy can be heard regularly on XM/ Sirius Satellite radio. 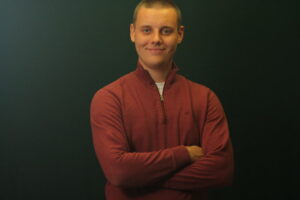 Charlie Kojis has been performing stand‐up comedy since 2014, during which 􀆟me he has been described as “this generation’s Charlie Kojis.” Combining his life experiences and general fears, Charlie blends traditional joke telling with his own personal narrative. His dry delivery leaves audiences both laughing and wondering if he is as okay as he pretends to be. Based in Madison WI, Charlie performs throughout the Midwest and has opened for comedians who include Tig Notaro, Gary Gulman and Michael Che. He was the winner of Madison’s Funniest Comic Competition at Comedy on State in 2016.

Starting March 15, 2022 all Covid-19 restrictions will end for all events and classes at the Monroe Arts Center. Masks will be optional.