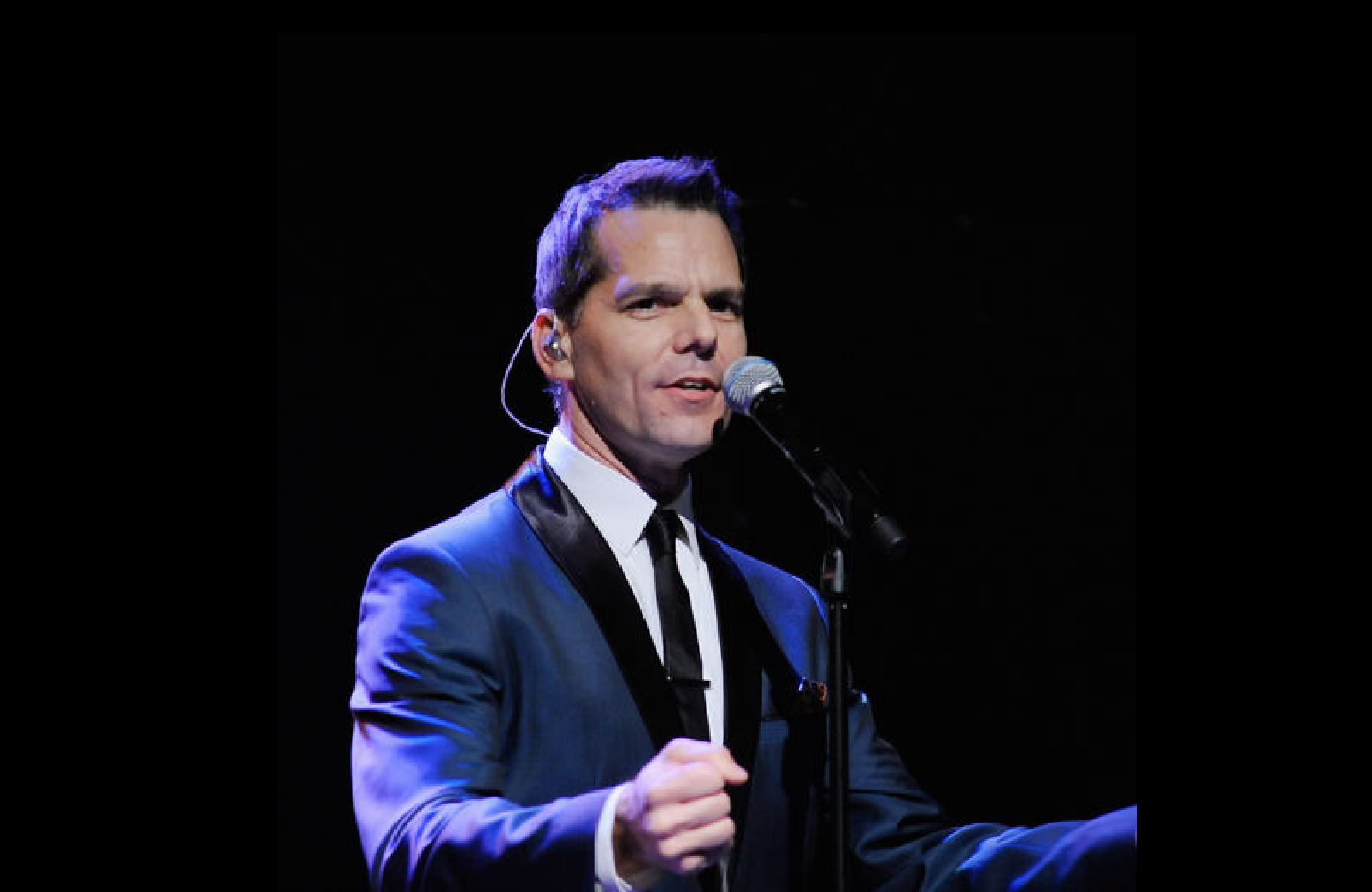 Tony Award nominee and original Jersey Boys star J. Robert Spencer takes you on a musical journey across genres and decades with his show 7,000 Miles to Broadway.

You’ll be transported back in time on a road trip in the family wood-paneled yellow station wagon where J. Robert grew up singing classic country, rock and Broadway hits along to the car radio and 8-tracks. This is the music that helped pave his way to starring in some of the biggest hits on Broadway – originating the role of Nick Massi in the Tony and Grammy Award winning show Jersey Boys, and earning his nomination for Best Leading Actor of a Musical in the Pulitzer winning Next to Normal.

From Willie Nelson’s country twang to the smooth crooning sounds of Frank Sinatra and the pop favorites of Franki Valli, 7,000 Miles to Broadway is chock full of radio and Broadway hits.

Enter the MAC “MEET and GREET” Raffle to win a personal meeting with J. Robert Spencer