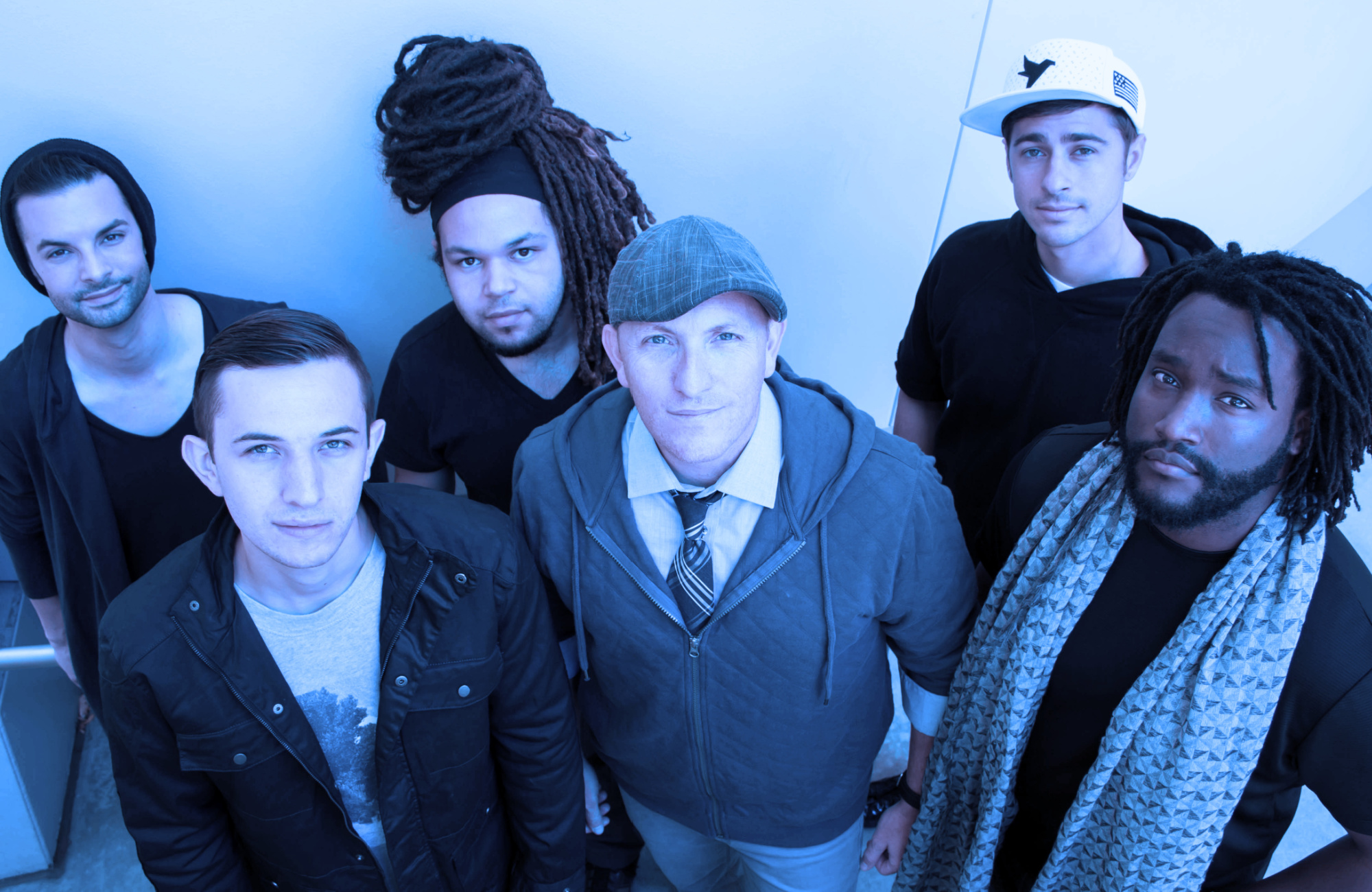 …the smooth soul of Stevie Wonder, the percussive power of Stomp, the funk and groove of Earth, Wind & Fire, the sophisticated harmonies of Take 6, and the brass bite of the Michael Bublé Big Band…

All created by the human voice alone!

Hailed “one of the best pop/jazz vocal groups in the world” by the San Francisco Chronicle, M·PACT is respected worldwide as a cutting-edge trailblazer in the realm of vocal music.  Their sophisticated sound and accessible appeal have garnered vast accolades, from Vocal Group of the Year (the LA Music Awards), an Indie nomination (the Independent Grammy), and Artist of the Year (Seattle Music Awards), to Grand National Champs of the Harmony Sweepstakes competition and Billboard Magazine’s “Best Unsigned Band”. Touring renowned fine arts halls and jazz festivals across four continents, M·PACT has performed with pop superstars Sheryl Crow, Boyz II Men, Natasha Bedingfield, and Ray Charles to name a few; as well as with jazz legends Natalie Cole, Bobby McFerrin, the Woody Herman Orchestra, the Maynard Ferguson Big Band, and many others.

In 2020, M·PACT celebrated their 25-year anniversary.  Around the globe, audiences are mesmerized by the thrill of M·PACT’s vocal acrobatics, innovative orchestrations, and commanding yet authentic stage presence.