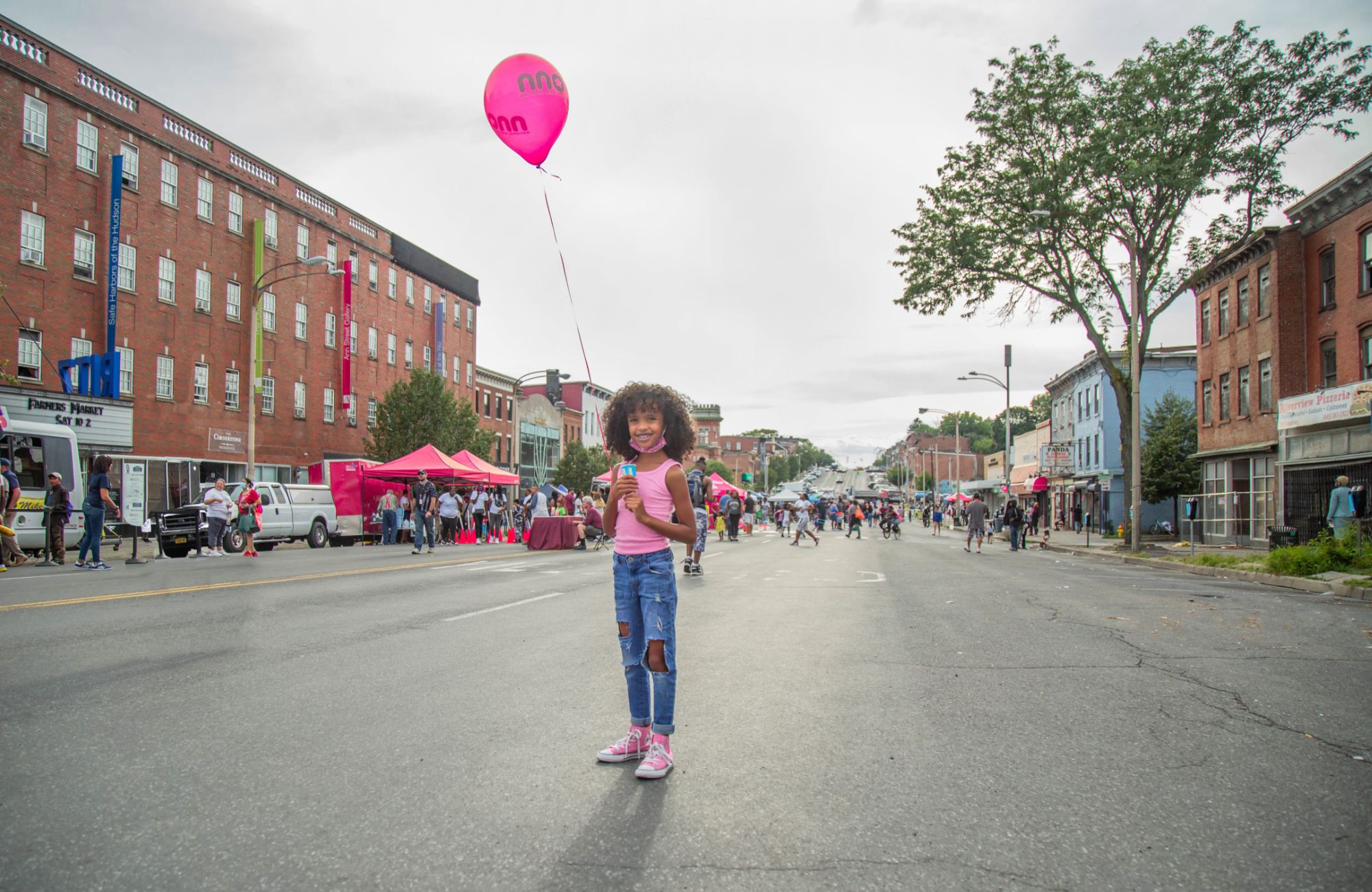 Telling Their Stories by Brian Wolfe 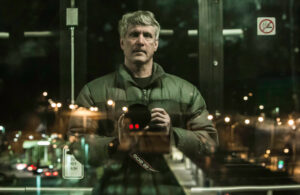 A lifelong resident of the Hudson Valley, Brian Wolfe was born and raised in Newburgh, NY.  He received a BA from the University of Notre Dame with a degree in theatre design and sociology. He later earned a Master of Fine Arts in set and lighting design from the University of Connecticut. Brian is now part owner of Costume Armour, where he has worked since 1981, building sculpture, props, costumes and scenery  for Broadway, Disney, television and film.

Brian was given his first 35 mm film camera at 13 which inspired him to build his own darkroom in a basement closet.  Brian states, “Part hobby and part therapy, photography is my greatest passion informed by a lifetime working in the arts.”

Refusing to pick a specific genre of photography I instead indulge myself to photograph anything that grabs my interest.  I document my hometown and its people for a local newspaper.  I try to capture the majestic beauty of the Hudson River and the mountainous Hudson Highlands.  I can often be seen photographing skateboarders, dancers and the many fascinating people in my hometown. 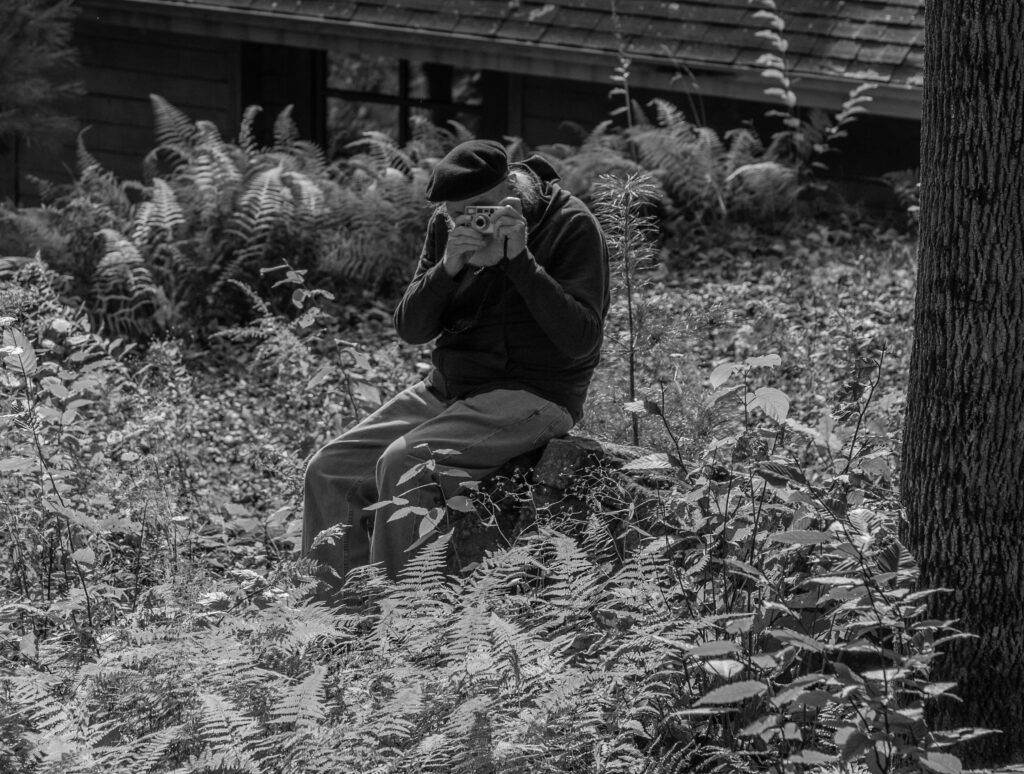 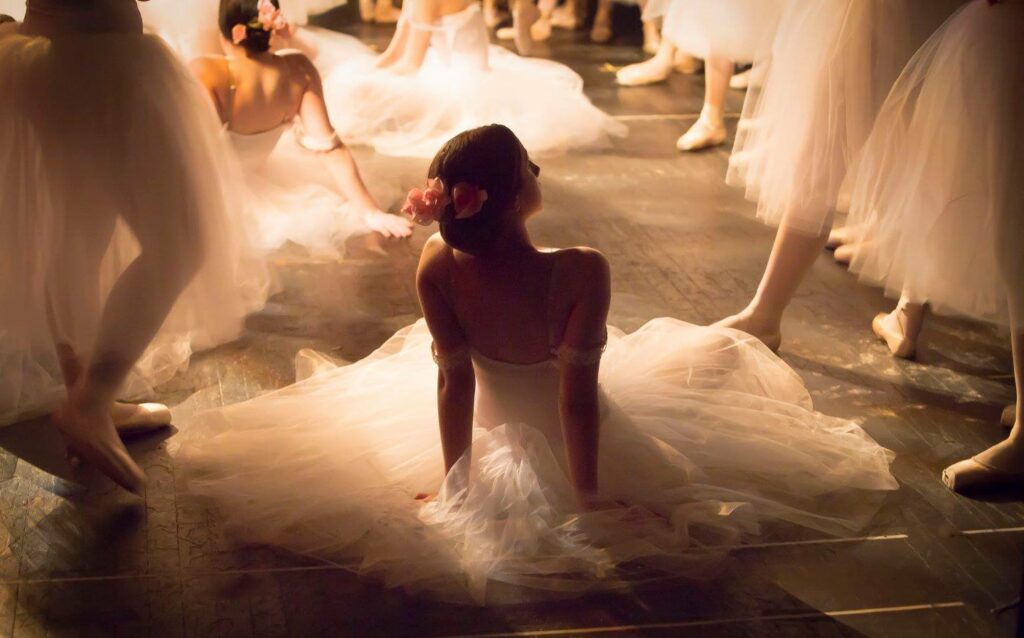 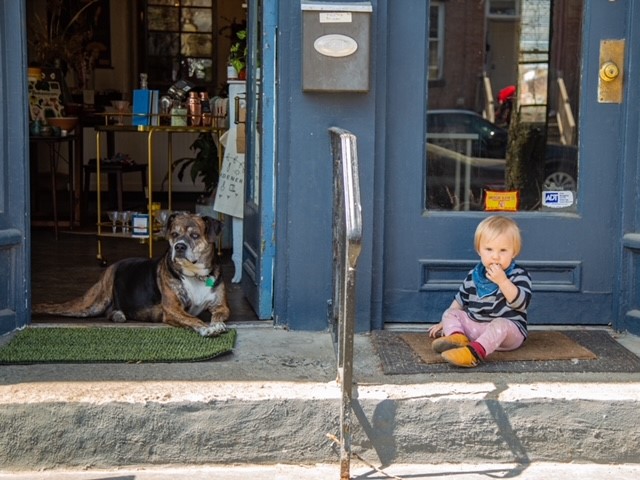