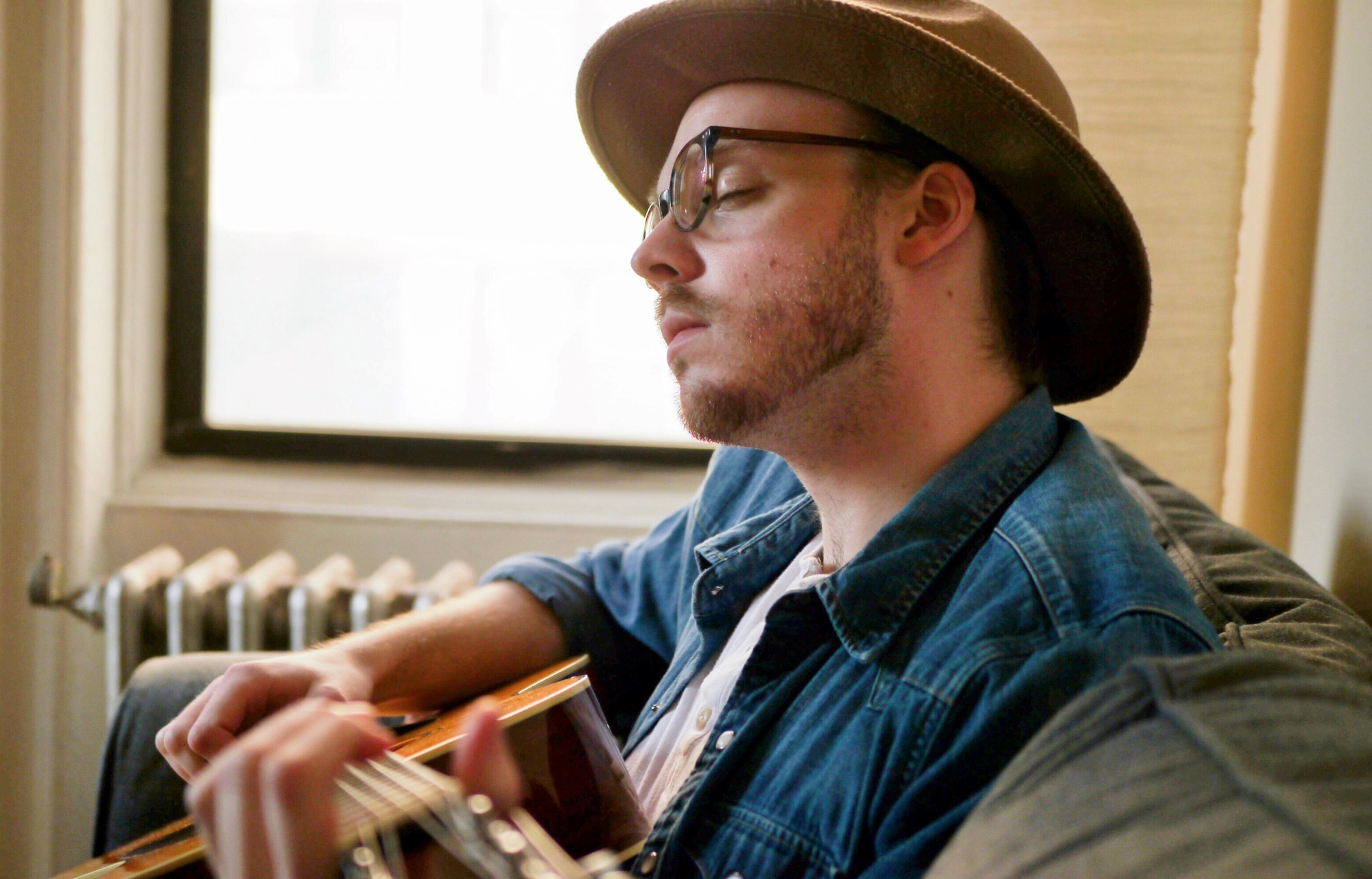 Neil McLinden is a New York City based singer, actor, and multi-instrumentalist. Originally from Brookfield, Wisconsin, he began playing piano and singing from an early age, and quickly developed an interest in many different musical styles. In New York City, Neil is a musical theater accompanist and performance teacher at the Neighborhood Playhouse school of acting, and also produces and performs music with his friends and associates. 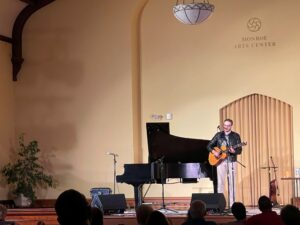